In the ruins of a forgotten world, an ageing lone scientist struggles to survive whilst striving to complete vital work in the form of a small robot with an advanced A.I. system. As he works, the weight of the project and loneliness of his isolated existence begin to take their toll. 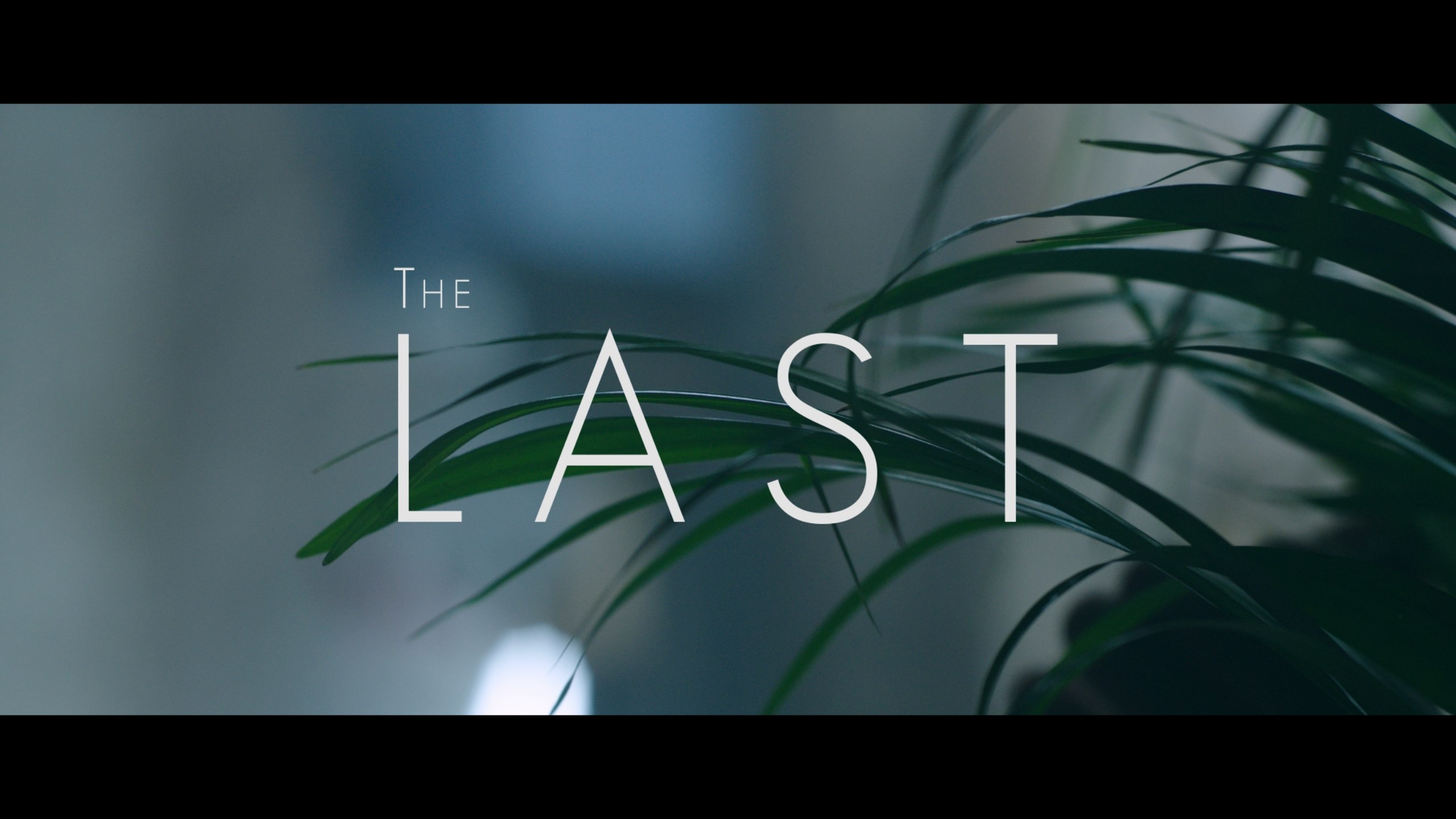 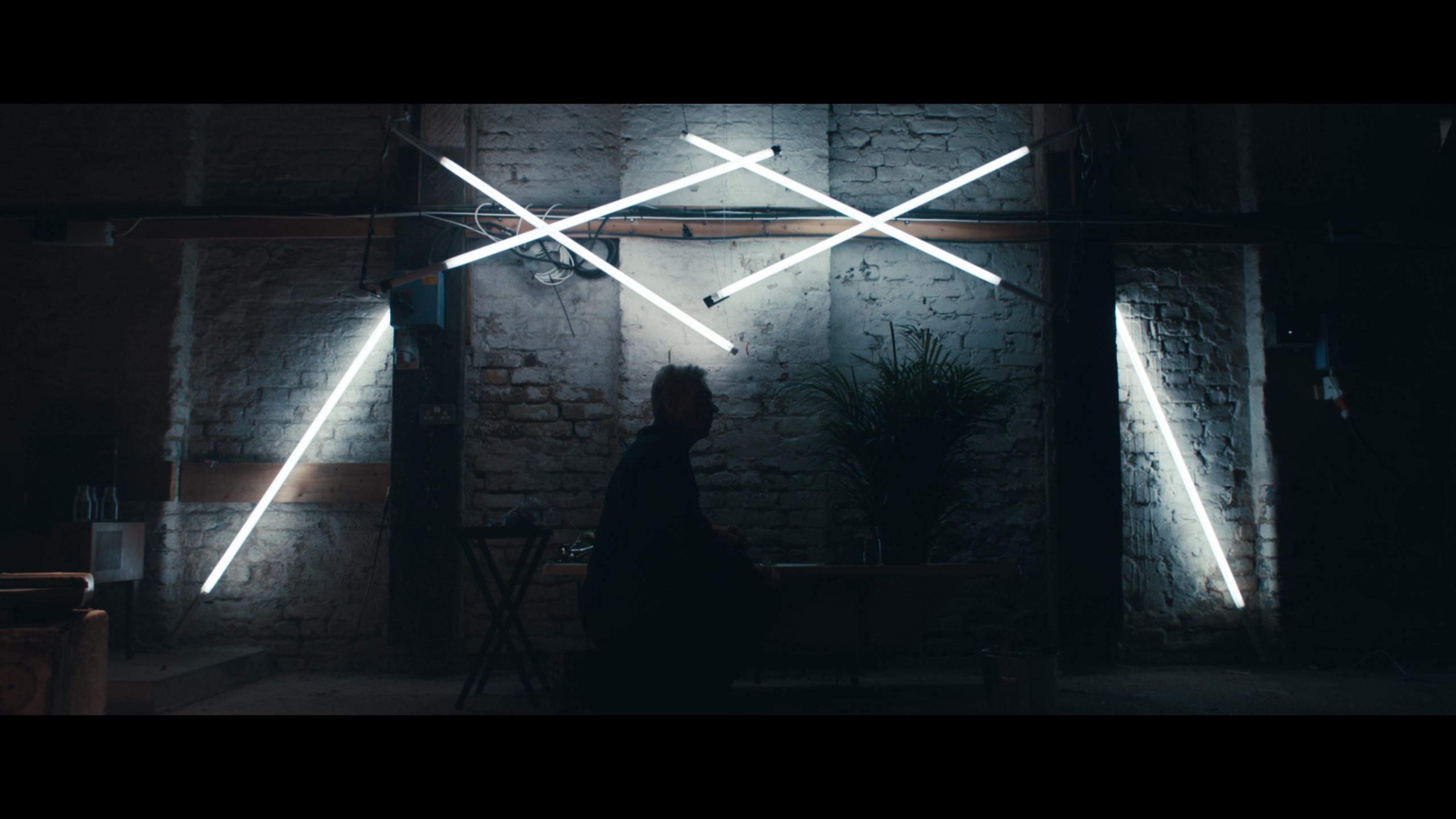 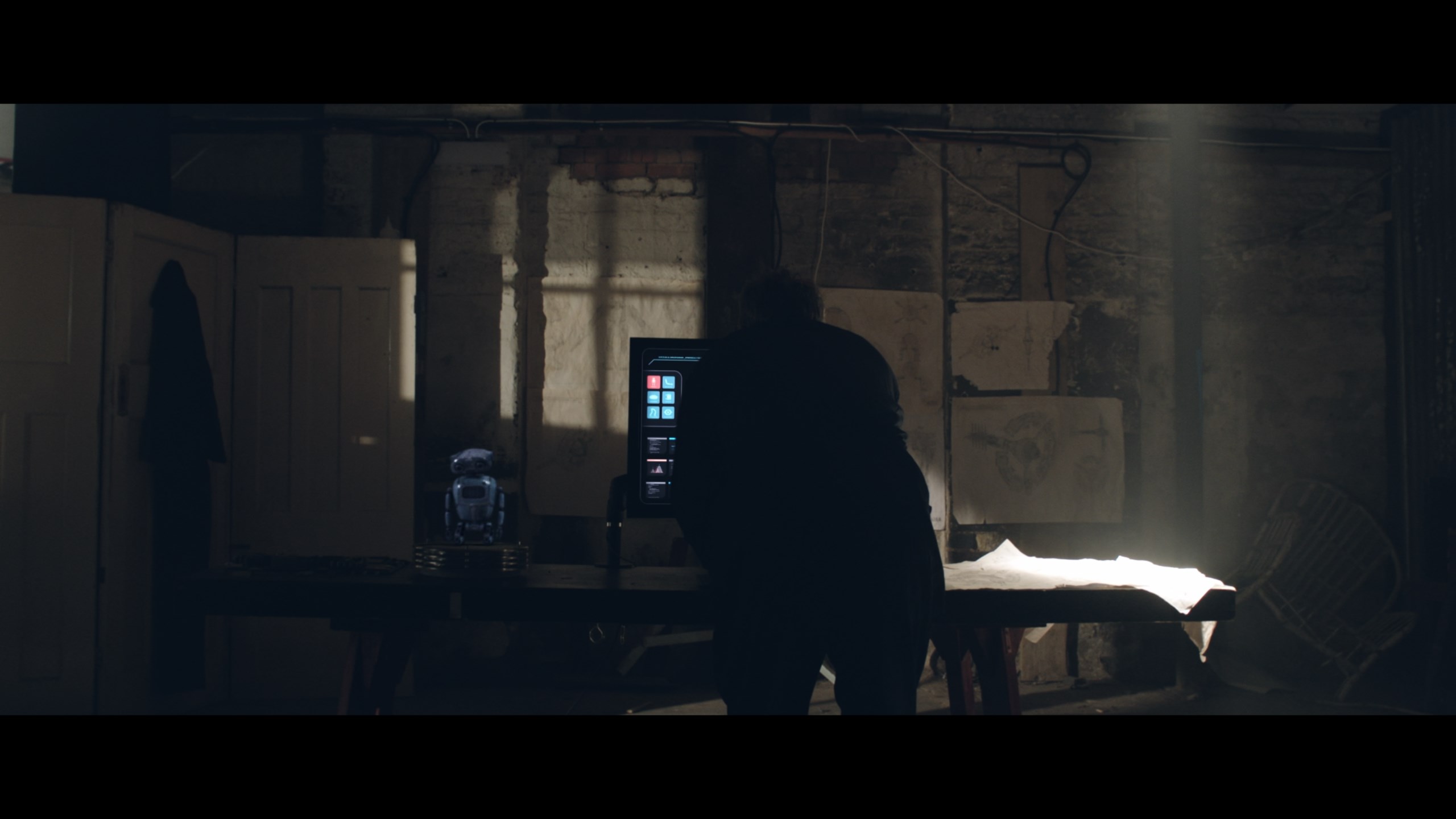 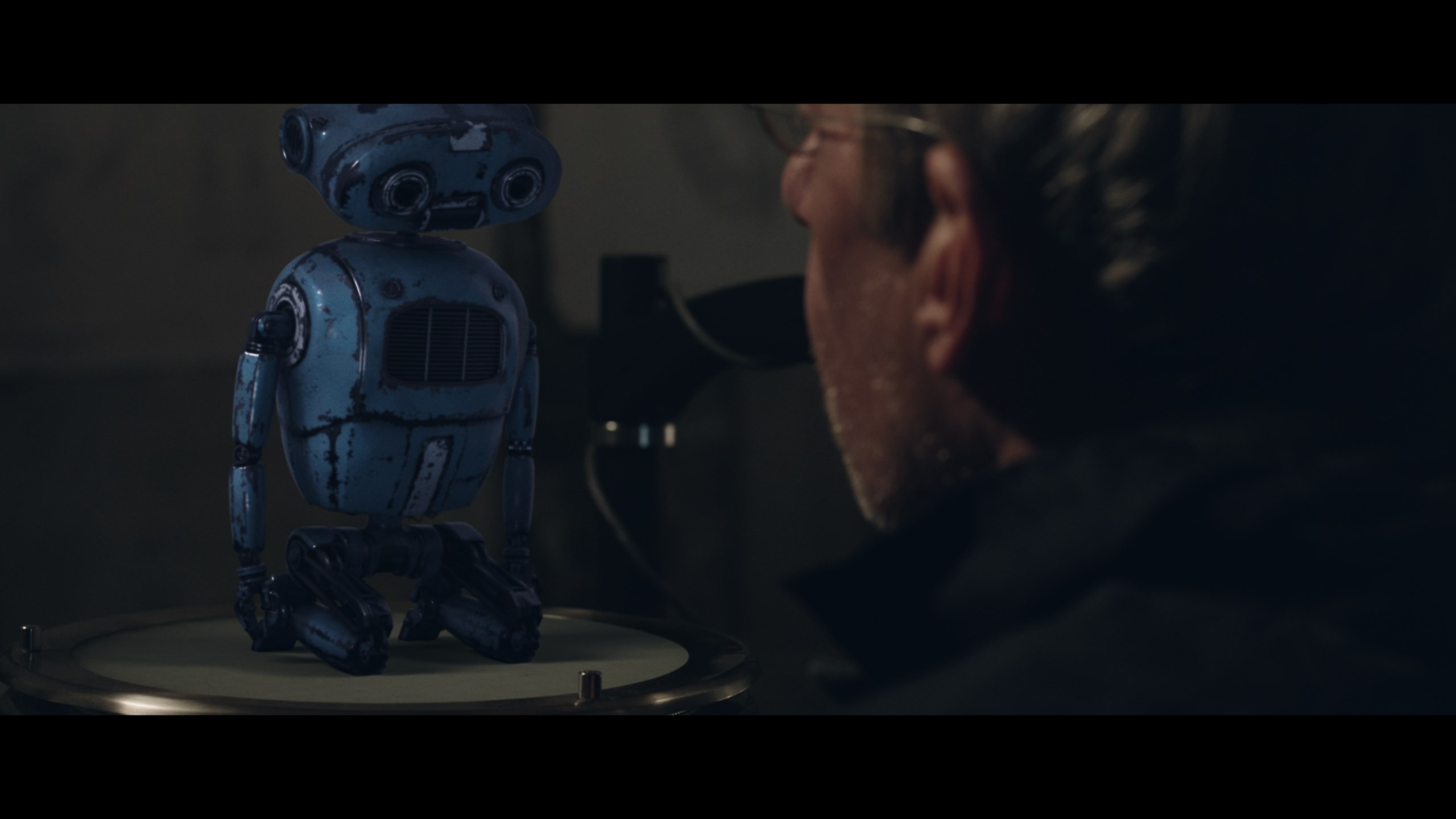 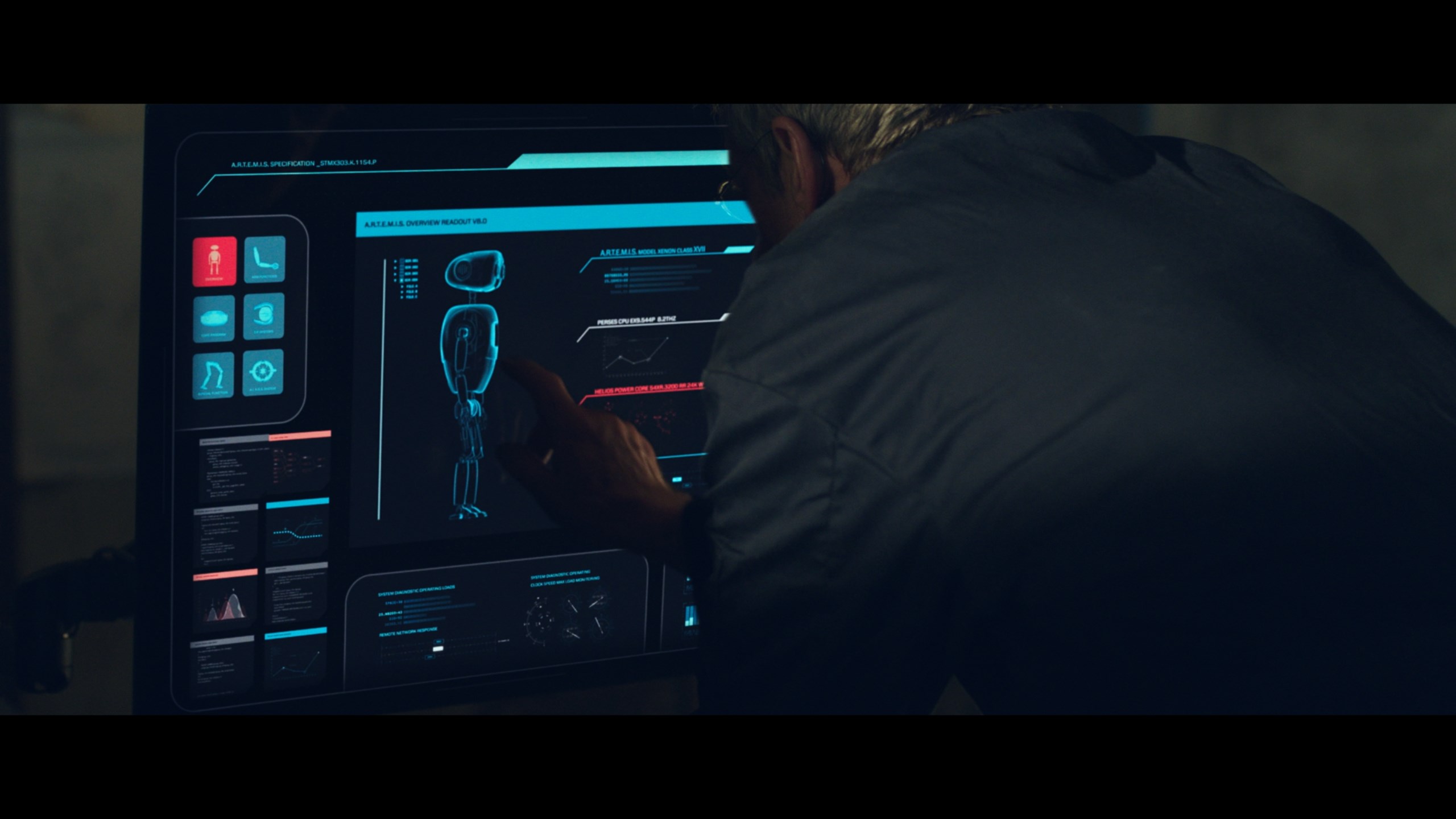 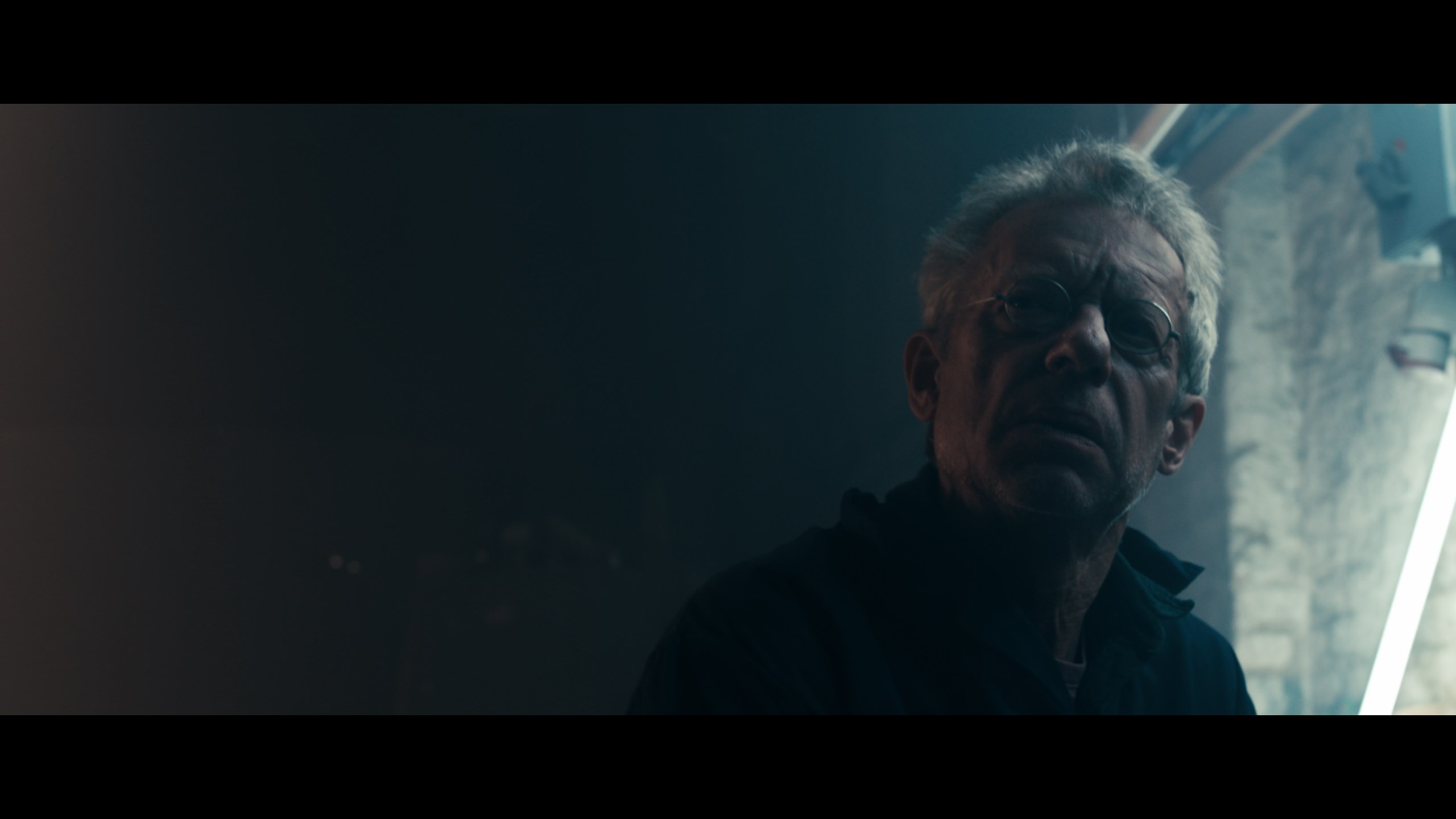 ‘The Last’ came about from a series of conversations between myself and Andrew about our shared love of sci-fi and keenness to make a short film.

From the outset we agreed we wanted to tell the story visually, with a focus on craft and detail that eventually inspired the plot of the film as The Scientist meticulously works away with obsessive focus on the task at hand.

As this was such a passion project, we decided to fund it ourselves without the involvement of a studio in an attempt to maintain creative control and keep things simple. We were lucky to find Alain-Philippe Cross to come on board as our cinematographer, his experience and talent was vital in bringing the film to life on such a tight budget. The decision was made from the very start that, due to our backgrounds, we would be carry out all the necessary post production ourselves – including the 3D and VFX work. The only drawback being the length of the process as the work was squeezed in around a busy schedule of client work.

Being fans of science fiction, we found ourselves writing a film that fell into the setting, but never really considered the film to be a ‘sci-fi’ story. Sure, there’s a Robot, but at the heart of the film is essentially this old man, nearing the end of his life and being pushed to his limits whilst living and working in utter isolation. From the start we were keen to focus on telling his story and creating something that still felt human and relatable to life today, within that sci-fi setting.

We decided to create a degree of ambiguity around the world the scientist inhabits. Small details along the way can be pieced together to give an idea of the history and the world at large, but they are very much open to interpretation.

All in all The Last was a real labour of love. The process was long and arduous and at times we started to resemble our main character, burrowed away, trying to get everything done. Now, with the film finally complete we can’t wait to set it free and share with the world.