After creating the art direction and outlining the concept for the initial successful pitch, I was tasked with creating a film for the Visa Futures Conference Opener 2019. 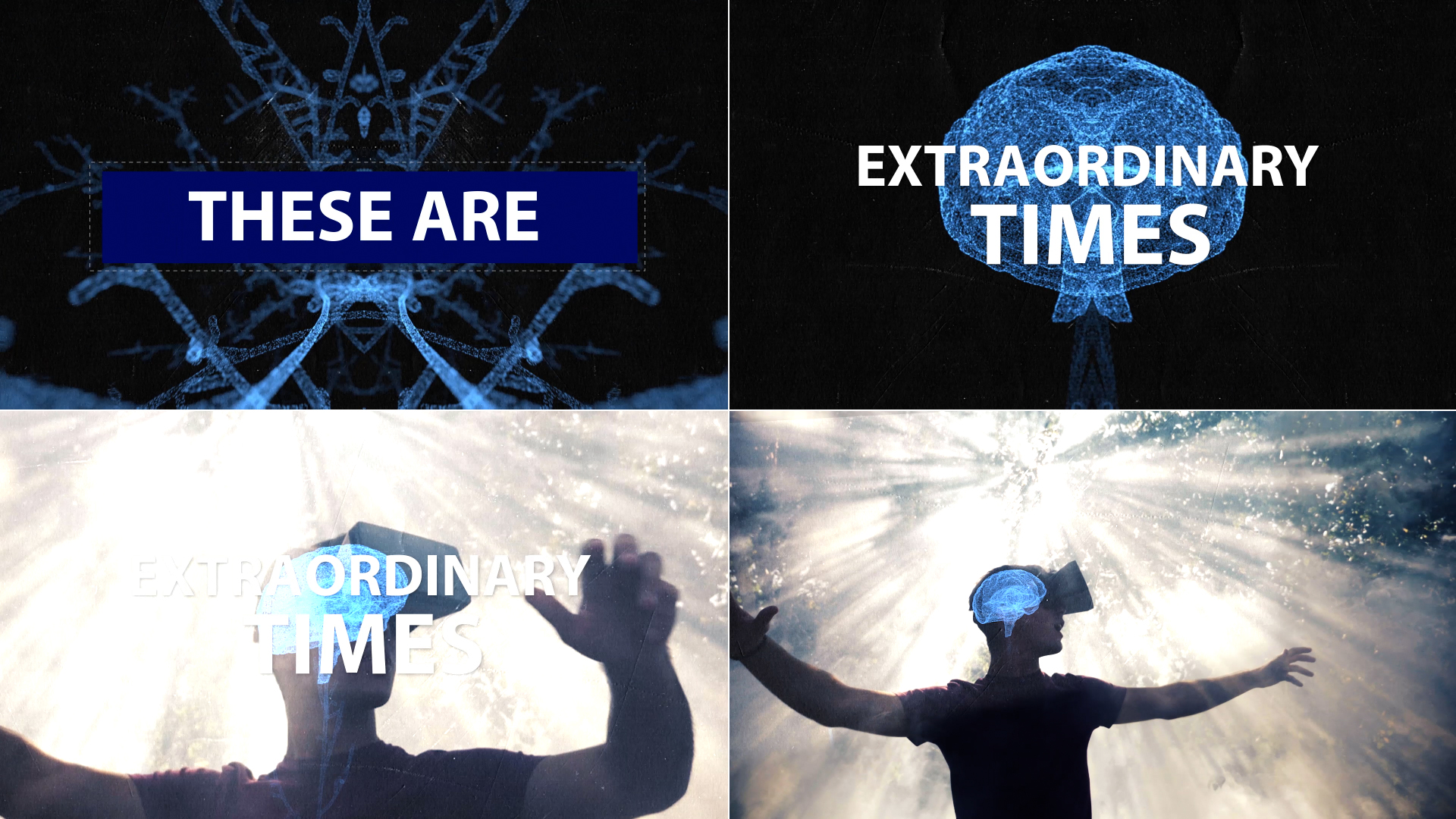 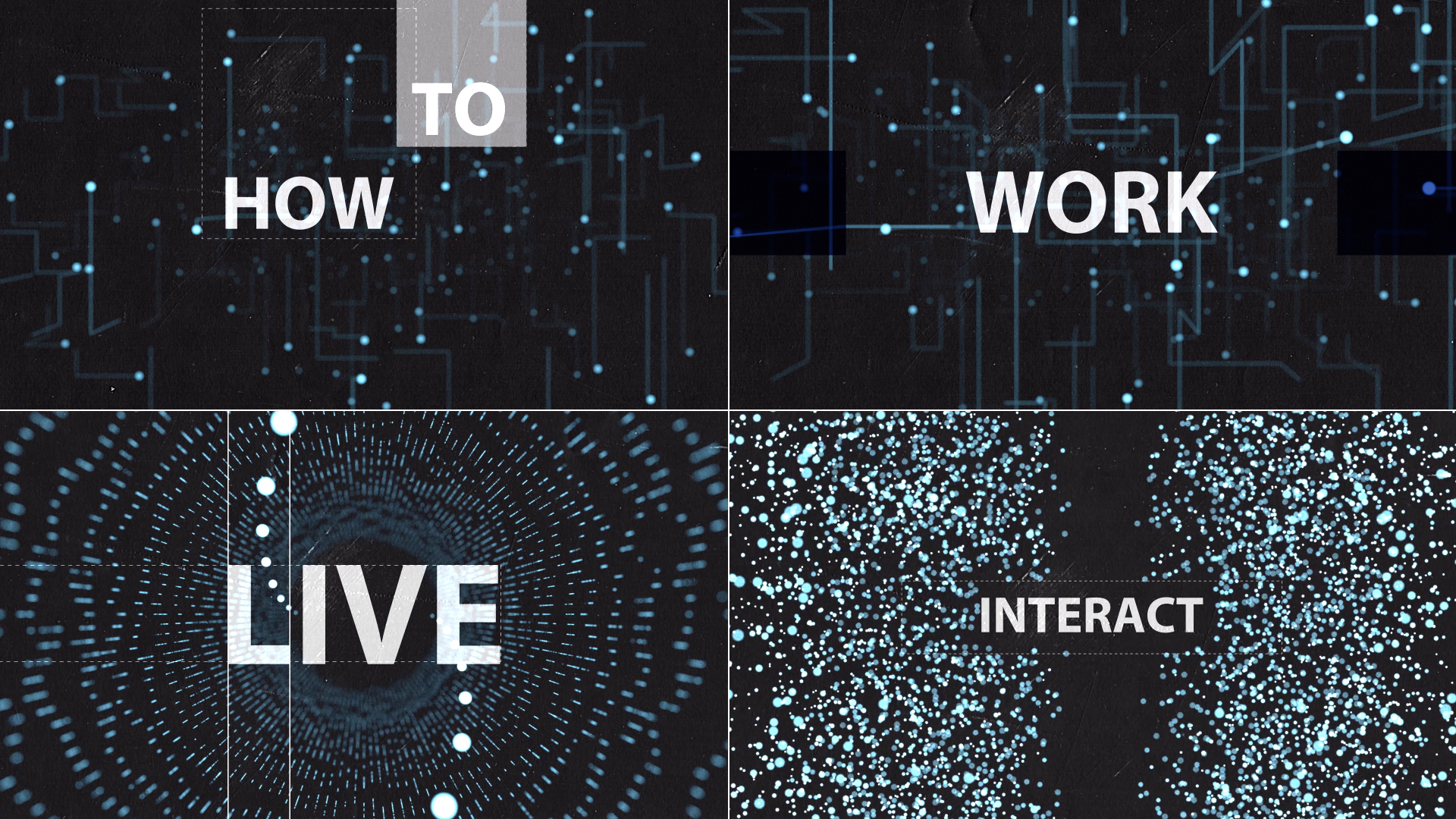 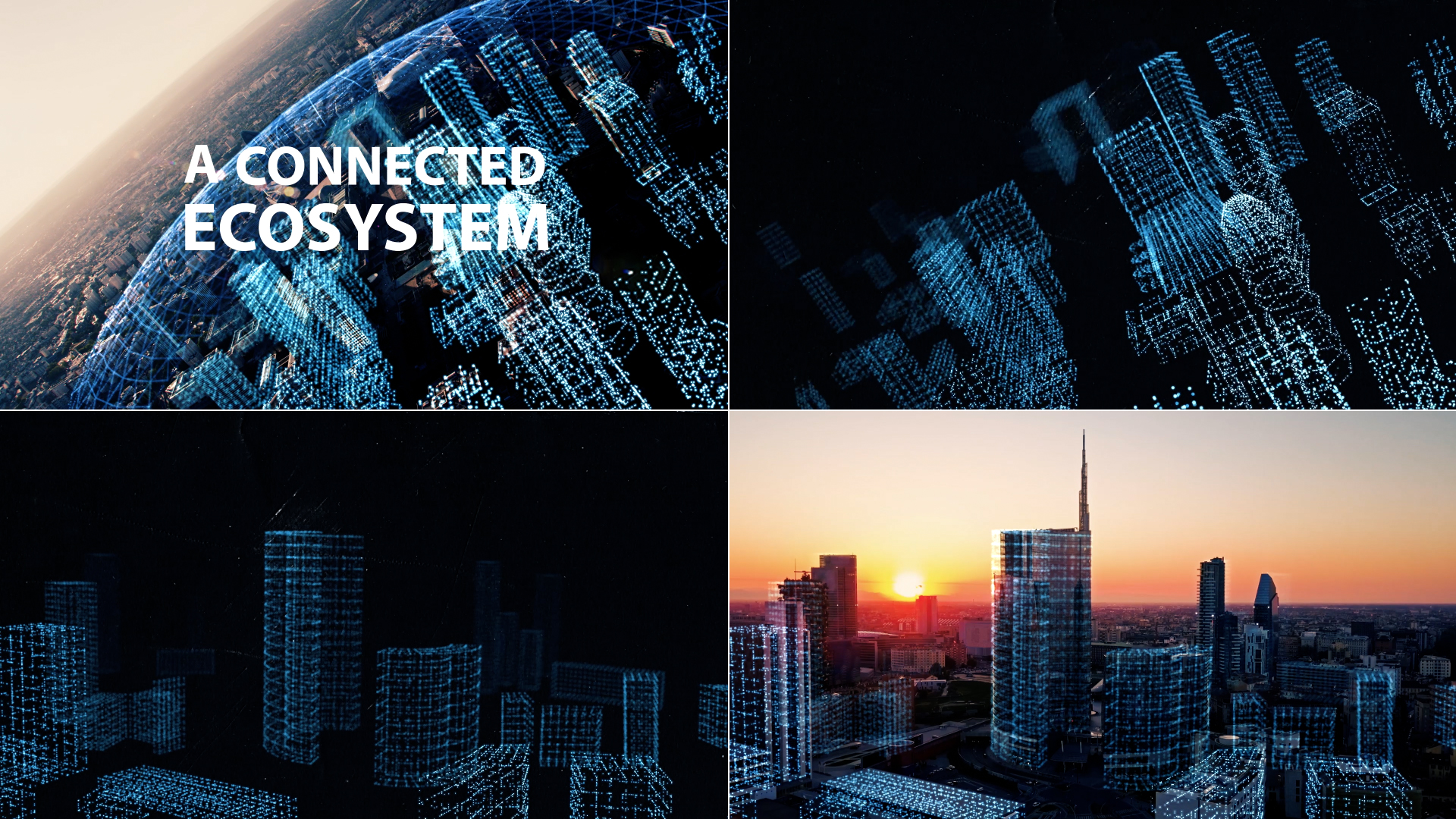 The images above are from the final delivered film. However, after the initial pitch the client decided to move the project in a different direction that leant more towards live action footage. Below are a selection of style frames and early test renders from the original development phase when the film would have relied more heavily on animation. Sections of this concept did make it into one shot of the final film and can be seen as one of the first shots in my showreel around the 5 second mark. 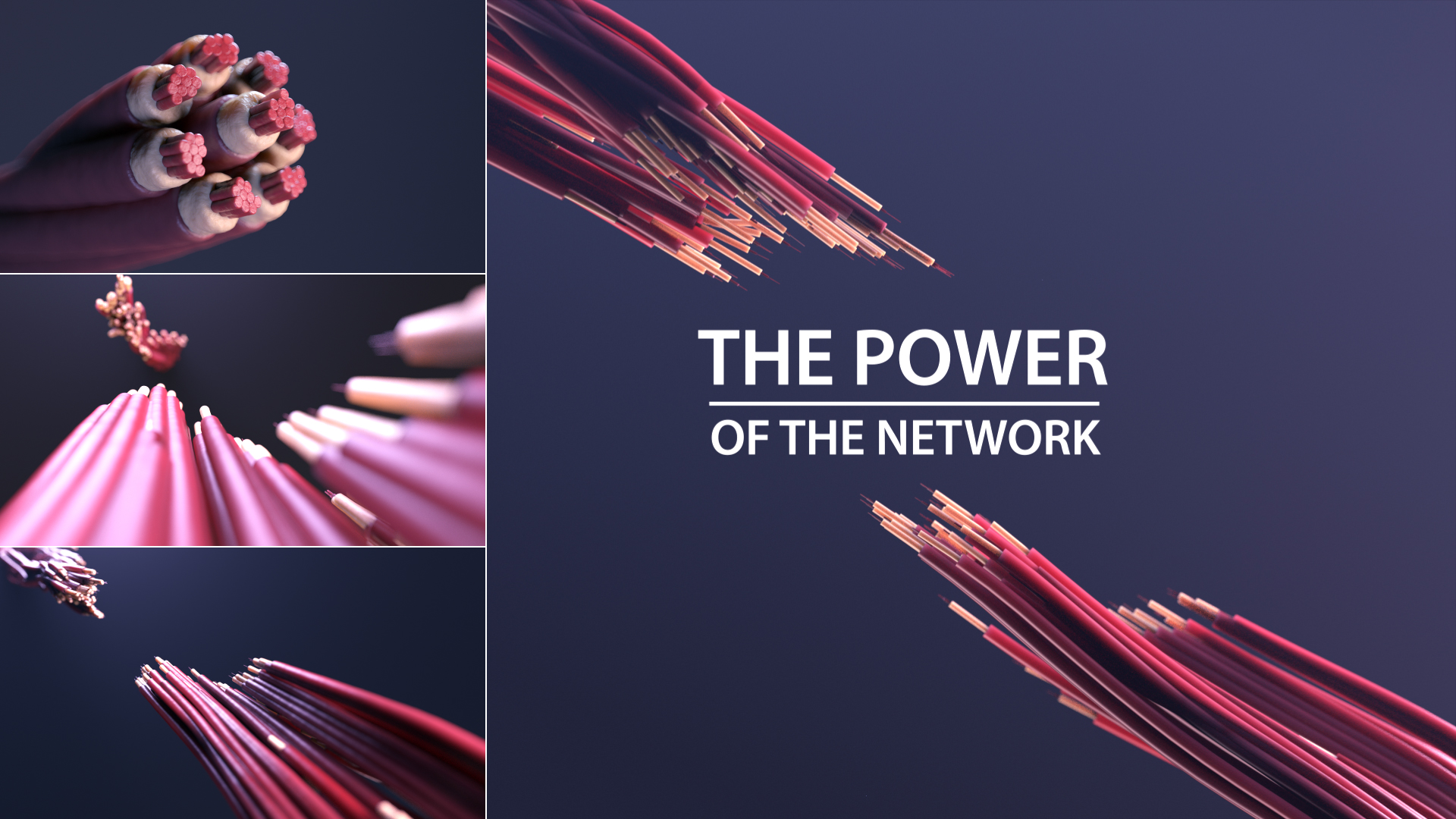 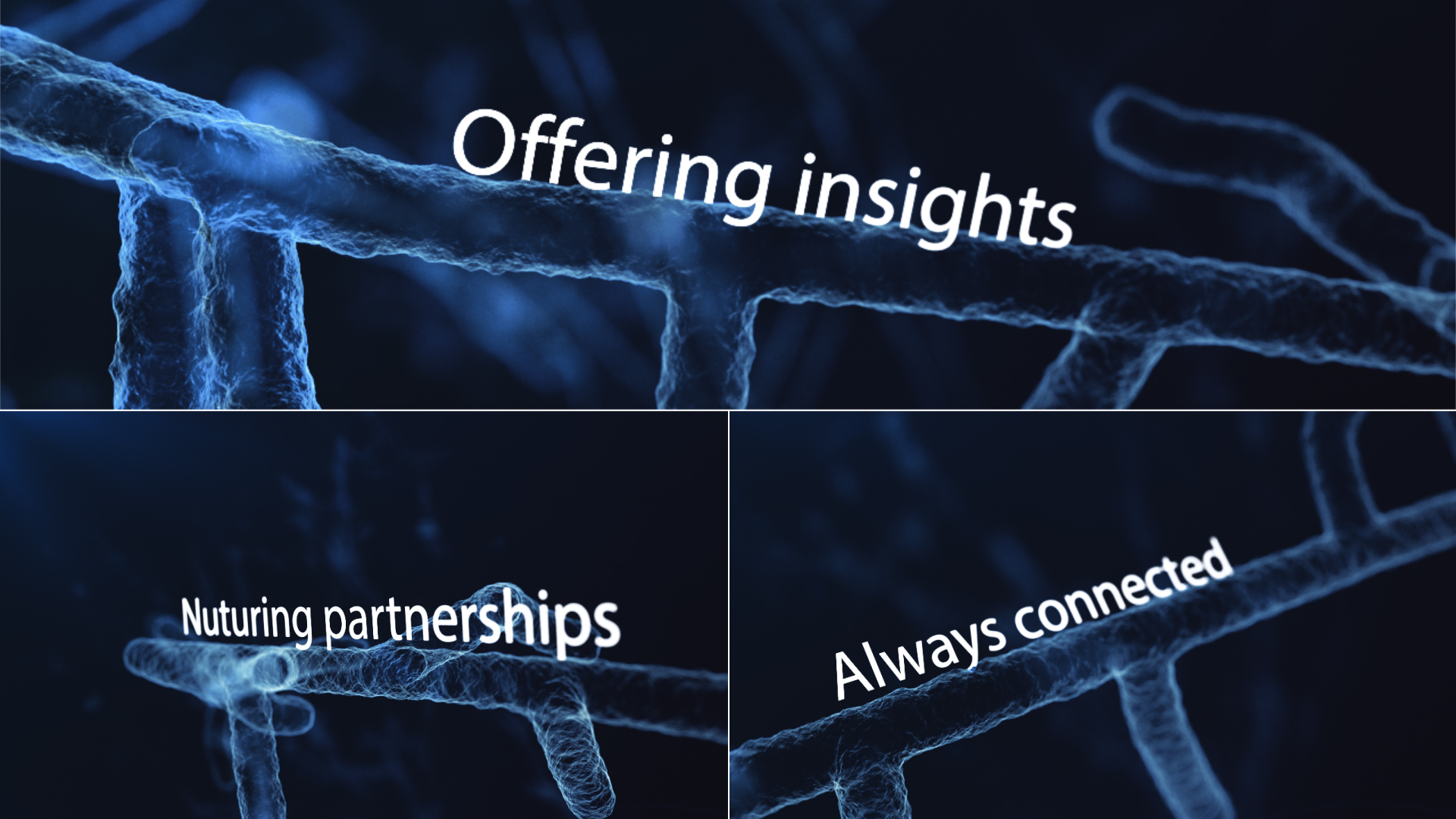 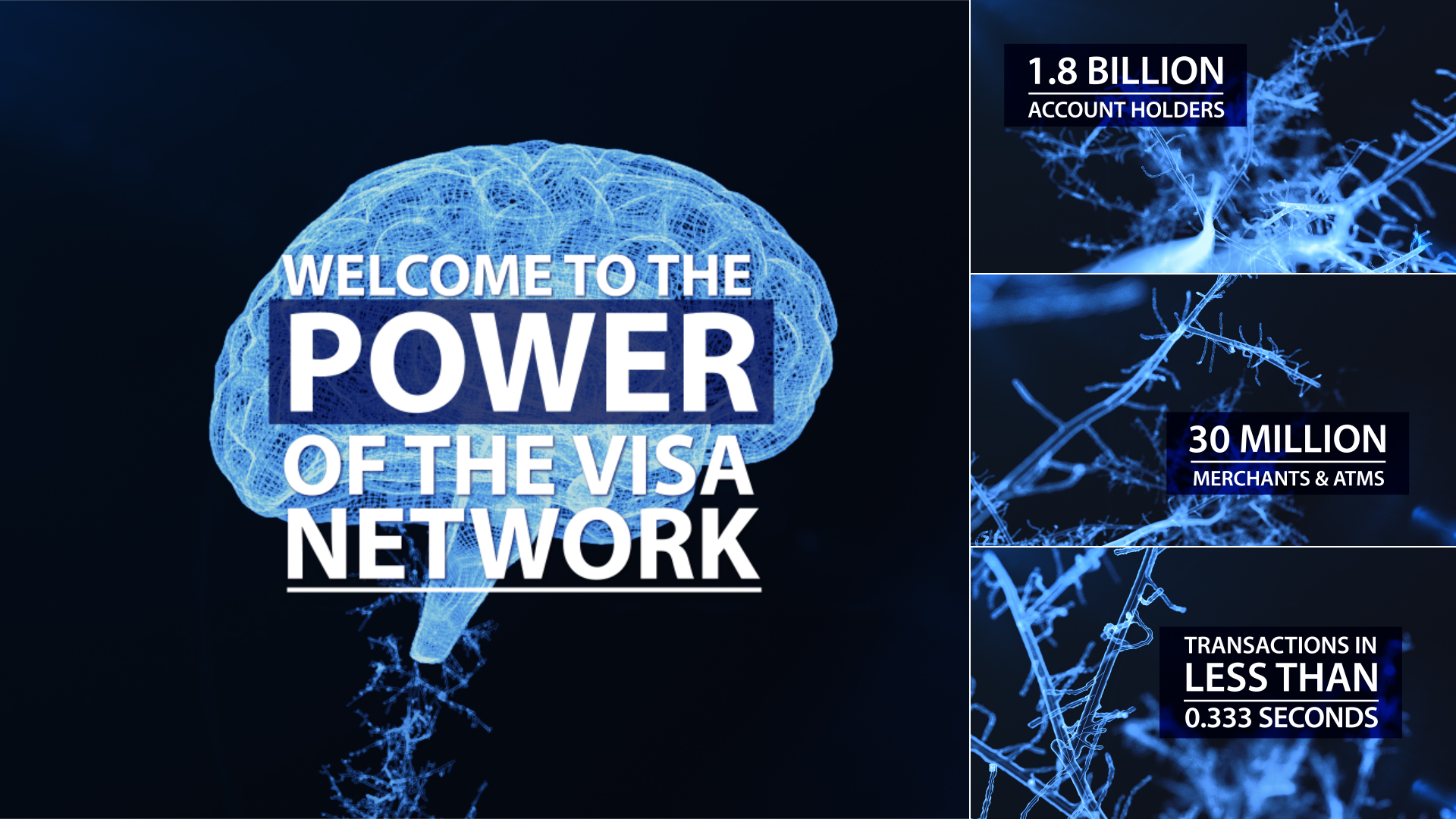 Unfortunately due to disclosure conditions I am unable to put full video content in the public domain and can only display images here.